I approached color therapy with the skepticism which characterizes me every time I do something new...
I understood, from the very beginning, that I was facing something much more pragmatic and concrete than I could have imagined.

But let's go step by step, where does this technique come from?
Chromotherapy is an ancient practice which dates back to ancient India, where Ayurvedic medicine practitioners believed that each chakra, energy vortices in the body representing organs and emotions, which correspond to a specific color.
It seems that it also goes back to Egypt where they built solariums with glasses and lenses specially designed to break the sun's rays and reflect colors through a special spectrum. We find traces of the use of colour therapies also in some ancient Chinese texts.
It was in the late 1800s, when Dr. Edwin D. Babbitt published his book "Principles of Light and Color", which chromotherapy assumed the form it has today.
Dr. Babbitt, in his work, recommends the use of color as a treatment for various disorders, including sleep and anxiety disorders.
In the late 1940s, Russian researcher S.V. Krakov conducted a series of experiments in which he separated different wavelengths in the light spectrum to show how colour affects the nervous system. In his experiments he observed that red light stimulated the adrenal glands, increasing blood pressure and heart rate, and that blue and white light had a calming and relaxing effect.
His findings were confirmed by Dr. Robert Gerard in 1958, who conducted a study which claimed that red stimulates and makes us anxious, while blue promotes calm. He also showed that colour can affect appetite, blood pressure and aggression.

Color is a property of light which falls on the photoreceptor cells of the retina and is transformed into electrical impulses. These impulses travel to the brain and trigger the release of hormones. The release of these hormones can be used to treat the body and mind for many of the medical conditions that impede sleep as well as promote conditions favorable to sleep and rest.

Chromotherapy became more widespread during the 20th century, when the Swiss psychologist Max Lüscher developed the Diagnostic Chromotest.
During the test, the recipient is asked to select eight coloured cards in order of preference. Depending on the preference, it will be understood which excess colour to reduce and which to feed. The latter is the point where you start working with the user.

Here an article of an italian Newspaper " Il Sole 24 ORE ", regarding chromotherapy. 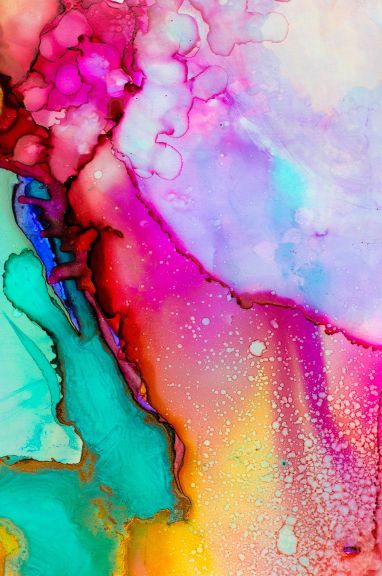