Who was Edward Bach?

Doctor Edward Bach first studied medicine at the University of Birmingham and later at the University College Hospital of London, where he became House Surgeon. He also worked in private practice, with a set of consulting rooms in the famed Harley Street. As a bacteriologist and pathologist, he undertook original research into vaccines in his own research laboratory.

Dr. Bach qualified as a doctor in 1912, when he is famously stated while receiving his diploma, “it will take me five years to forget all I have been taught.”

In 1917 while tending to wounded soldiers returned from France, he collapsed and was rushed into the operating theatre, due to a severe haemorrhage. Though his colleagues operated and remove a tumour, the prognosis was dire. When he came round, he was told he only had three months left to live.

As soon as he could get out of bed, Bach returned to his laboratory, to advance his work as far as he could in the short time allowed. As the weeks went by he began to get stronger and fitter and the three months came and went, leaving him in better health than ever. He was convinced that his sense of purpose was what saved him: he still had work to do.

Why and how do flowers work?

I don't have a scientific answer to this question, also because it's outside my job, I'm not a biologist, chemist, physicist or even a scientist, so I'll limit myself to what I've observed about myself, about people I treated, but especially about children and animals.
It's amazing how both of them are so sensitive to flower therapies. Why is that? I've given myself the answer! And why is it because they have no filters. They don't think :"it's just water, so they won't do anything to me"... no, they don't, because most of the time they don't even know we're giving it to them. However, they work.
The other interesting thing is that the flowers have no side effects, so you don't take any risk.
A careful operator listens and tries to find the right remedy that, as I have said many times in this site, is just a crutch to support the user on the path to recovery. 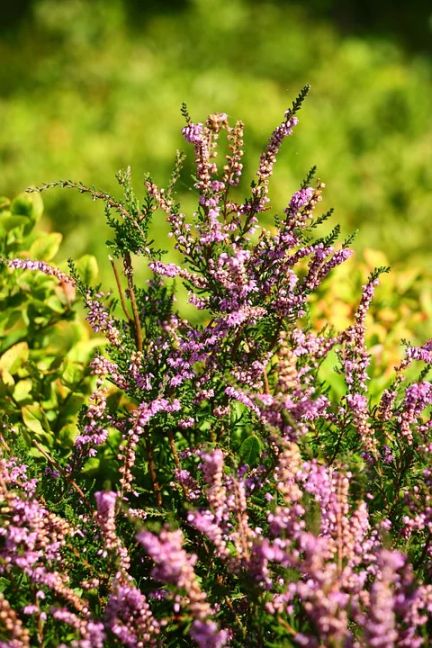